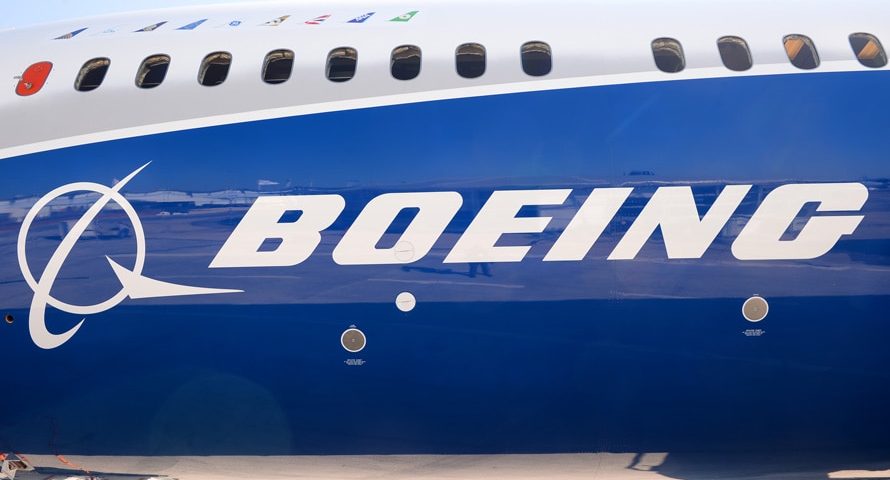 The Boeing Company reported fourth-quarter revenue of $17.9 billion, GAAP loss per share of ($1.79) and core loss per share (non-GAAP)* of ($2.33), primarily reflecting the impacts of the 737 MAX grounding (Table 1). Boeing recorded operating cash flow of ($2.2) billion and paid $1.2 billion of dividends.

“We recognize we have a lot of work to do,” said Boeing President and Chief Executive Officer David Calhoun. “We are focused on returning the 737 MAX to service safely and restoring the long-standing trust that the Boeing brand represents with the flying public. We are committed to transparency and excellence in everything we do.  Safety will underwrite every decision, every action and every step we take as we move forward. Fortunately, the strength of our overall Boeing portfolio of businesses provides the financial liquidity to follow a thorough and disciplined recovery process.”

Commercial Airplanes fourth-quarter revenue was $7.5 billion and fourth-quarter operating margin decreased to (38.1) percent reflecting lower 737 deliveries and an additional pre-tax charge of $2.6 billion related to estimated potential concessions and other considerations to customers related to the 737 MAX grounding (Table 4). The estimated costs to produce 737 aircraft included in the accounting quantity increased by $2.6 billion during the quarter, primarily to reflect updated production and delivery assumptions. In addition, the suspension of 737 MAX production and a gradual resumption of production at low production rates will result in approximately $4 billion of abnormal production costs that will be expensed as incurred, primarily in 2020.