FlyViking to cease operations in January 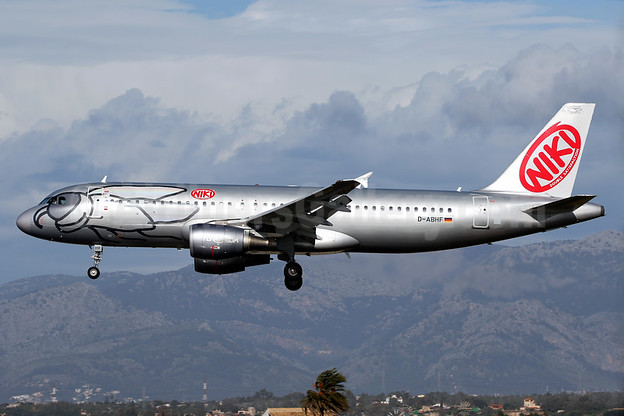 International Airlines Group – IAG (London) has announced it will acquire insolvent Niki (Vienna) for €36.5 million ($43.8 Million). IAG became the lone bidder after the Lufthansa Group pulled out of the bidding. The IAG also out bid Niki Lauda who was bidding to take back his former airline. The IAG will pay €20 million ($24 million) for Niki’s assets and provide liquidity of up to €16.5 million to Niki.

The new Niki will become a subsidiary of Vueling and the IAG will employ most of the former Niki employees (around 740). Vueling will now be able to grow its presence in Austria, Germany and Switzerland.

Niki is now likely to adopt the Vueling brand.