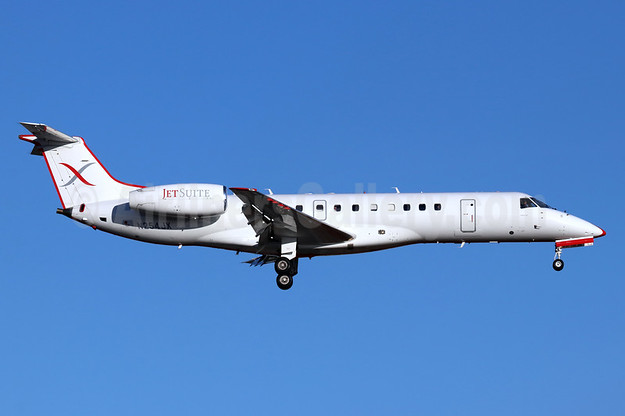 JetSuiteX has announced that it will launch service to Seattle’s King County International Airport-Boeing Field (BFI) from Oakland beginning on July 1, 2019.

At launch, JetSuiteX will offer up to three round-trip flights a day between Oakland and Seattle daily. Ticket prices start at just $99 one-way.

JetSuiteX saves its customers up to an hour on each end of the trip by flying out of private terminals on spacious, comfortable 30-seat Embraer ERJ 135 aircraft while bypassing the long lines, crowds, and hassles associated with major airports. With JetSuiteX, passengers arrive at a private terminal just 20 minutes before their flight and can enjoy complimentary snacks and beverages (including cocktails while in-flight), 36 inches of leg room and up to three pieces of complimentary checked baggage.