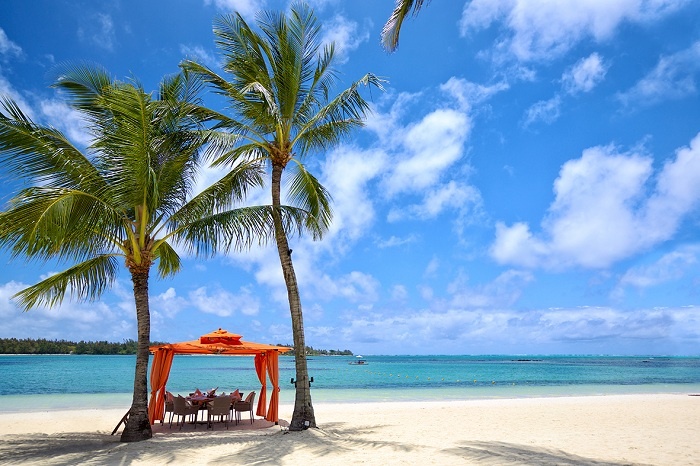 The Mauritius Tourism Promotion Authority has announced a six per cent increase in visitor arrivals from the UK market for 2017 when compared to the previous year.

This significant growth has also resulted in the UK overtaking Reunion as Mauritius’ second biggest inbound market after France.

Mauritius also saw a five per cent global increase in visitors from 2016 to 2017.

The UK growth can be attributed to the increase in flights, particularly with British Airways adding two additional direct flights per week for the 2017 winter season, as well as the widespread refurbishment of many of the island’s products and services.

With 2018 marking Mauritius 50th anniversary independence, the MTPA will be working closely with UK agents and trade partners throughout the year to raise awareness of the broad range of holiday options that the island has to offer, including a party for the trade to celebrate on March 12th in central London.

The tourist board will continue to host its popular regional roadshow events for agents up and down the country and will also be hosting multiple FAM trips throughout the year to further educate agents on the destination.