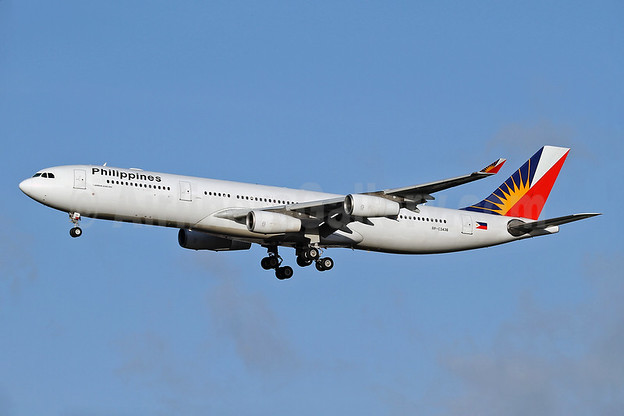 Philippine Airlines (Manila) will begin operating direct nonstop flights between Manila and Brisbane from March 27, giving passengers the convenience of a shorter flying time of less than seven (7) hours, compared to the current one-stop service of 9 hours 20 minutes with a stopover in Darwin.

The Manila – Brisbane nonstop flights will operate four times weekly, utilizing the 254-seat Airbus A340 aircraft initially, and PAL’s brand new Airbus A321neo aircraft later in the first half of 2018. The A321 NEO is the longer-range version of the popular A321, outfitted with full-flat business class seats and entertainment systems.

PR 221 leaves Manila at 11:30 PM every Wednesday, Friday and Saturday and arrives in Brisbane at 9:20 AM local time the following day, every Thursday, Saturday Sunday. Return flight PR 222 departs Brisbane at 11 AM local time (Th/Sa/Su) and touches down in Manila at 5 PM on the same day.

With the removal of the Darwin stopover by March 25, PAL will temporarily suspend its flights to Darwin, considering that a stand-alone Manila-Darwin service would be uneconomically sustainable. The airline will revisit this decision in the near future as market conditions improve.

In the meantime, PAL will continue expansion to other key Australia destinations as it assigns more of the new A321neos and the new-cabin Airbus A330s to Sydney, Melbourne and Brisbane.