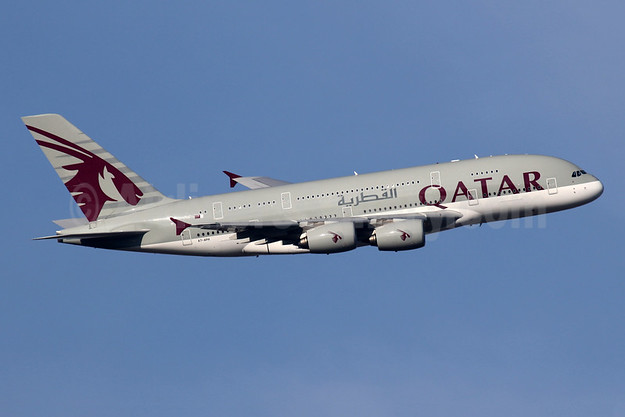 Qatar Airways is celebrating the arrival of its 250th aircraft, an Airbus A350-900 from Toulouse, France, the latest addition to the group’s growing fleet of passenger, Cargo and executive aircraft.

This impressive landmark comes just 22 years after the carrier began operations, and is testament to the incredible growth of an airline that has become world-leading in that time, winning a host of awards, including the Skytrax World Airline of the Year accolade on no less than four occasions.

The new A350-900 joins the airline’s state-of-the-art fleet, where the average age of aircraft is less than five years old. As of 20 March 2019, Qatar Airways’ fleet is made up of 203 passenger aircraft, 25 Cargo and 22 Qatar Executive jets.

Qatar Airways is renowned for its state-of-the-art fleet. Last year, the airline became the world’s launch customer of the Airbus A350-1000, symbolising Qatar Airways’ determination to lead the way in the industry by pioneering and championing the latest technology and innovation. In 2014, the airline became the global launch customer of the Airbus A350-900, becoming the first airline in the world to operate every family of Airbus’ modern airliner portfolio.

In January 2015, Qatar Airways deployed its newly-received, world-first, Airbus A350 XWB aircraft on the Frankfurt route and in 2016, it became the first airline to fly the A350 family of aircraft to three continents.

Qatar Airways operates a modern fleet of 250 aircraft via its hub, Hamad International Airport (HIA) to more than 160 destinations worldwide.