American to expand its domestic network in early 2019 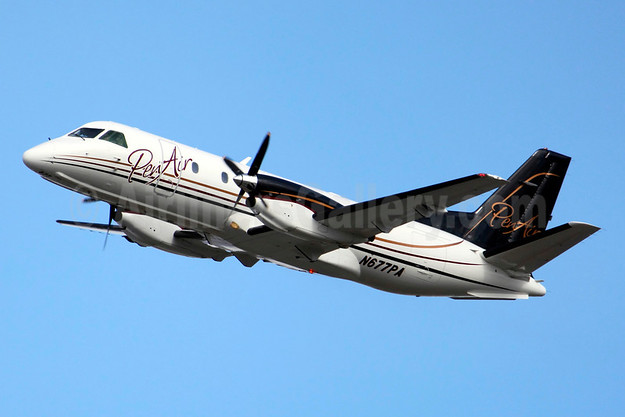 J.F. Lehman & Company’s successful bid for PenAir’s assets was today approved by the court overseeing PenAir’s bankruptcy proceedings.  As the owner of Ravn Air Group, J.F. Lehman & Co.’s acquisition of PenAir will protect a substantial majority of company jobs, ensure continuity of operations and service to all PenAir routes, and create stability and better travel opportunities throughout the state.

“We are thrilled with this outcome,” said Dave Pflieger, President and CEO of Ravn Air Group. “It is a win for all parties—our Alaska customers and communities, as well as PenAir and Ravn employees alike.”

PenAir will keep its current name and continue to operate as a separate company under a separate FAA certificate as a subsidiary of Ravn Air Group, which will now have a significantly enhanced ability to serve the state of Alaska.

“Both my father, founder of PenAir Orin Seybert, and I are pleased with the decision of the court today,” said Danny Seybert, PenAir CEO. “This is a win-win for our employee group, AND our friends and customers throughout rural Alaska.”

Earlier this week, J.F. Lehman & Co.’s bid was selected as part of a court-mandated auction of PenAir’s assets conducted by a court appointed Trustee.  However, that selection required today’s formal approval from the U.S. Bankruptcy Court in Anchorage.  Before becoming final, this purchase must also be approved by the U.S. Department of Transportation and Federal Aviation Administration.

“It is a testament to the strength and fortitude of PenAir employees and the hard work and commitment of all Ravn Air Group team members that JFL was able to pursue the acquisition of such a storied airline, which, like Ravn, has a rich history of serving Alaska,” Pflieger said. “We are all very excited about our collective future and working together toward a shared goal of providing the very best in safety, operational excellence, customer service, and employee pride throughout Alaska.”