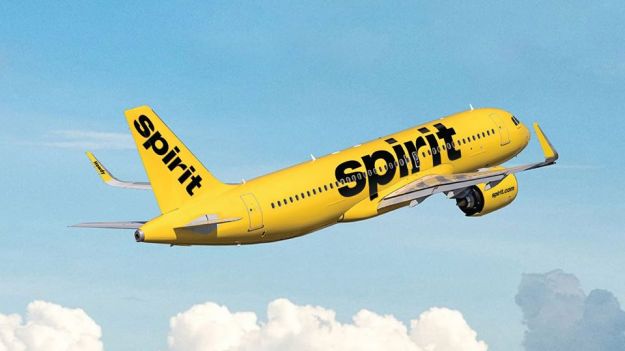 Spirit Airlines has announced it will add two new destinations to its network in 2020, with service to Bucaramanga (BGA) and Barranquilla (BAQ) starting in April, 2020, subject to government approval.

Spirit flew its first flight to Colombia in May 2008, connecting Fort Lauderdale/Hollywood (FLL) to Cartagena (CTG). The airline’s expansion continued over the next decade with flights to Bogota (BOG), Medellin (MDE), Armenia (AXM) and Cali (CLO). Separately, the airline established nonstop flights between Orlando (MCO) and Cartagena, Bogota and Medellin. The addition of Bucaramanga and Barranquilla to Fort Lauderdale’s lineup means Spirit serves more cities in Colombia nonstop from the U.S. than any other airline, with a total of 10 routes from two U.S. gateways to seven Colombian cities.

Routes south out of FLL: