United to add new domestic routes for the summer 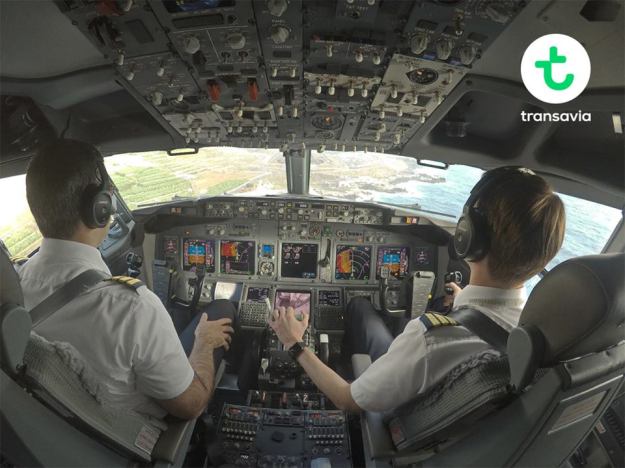 The special scheme is in celebration of Transavia’s 50th anniversary and was specially designed by Studio Dumbar, which also designed the airline’s livery.

Transavia, a member of the AIR FRANCE KLM Group, operates scheduled and charter flights to more than 110 destinations, primarily in Europe and Northern Africa. Transavia has nearly 50 years of experience and is the most affordable and accessible low-cost airline in Europe, with a strong focus on hospitality, service and digital services. Transavia offers an attractive basic price for both leisure and business travellers with additional (paid) products and services. Transavia carries 10 million passengers a year and operates with a young and environmentally friendly fleet. In the Netherlands, we fly from Amsterdam, Rotterdam/The Hague, Eindhoven and Groningen and, in France, from Paris, Nantes, Lyon and Strasbourg. 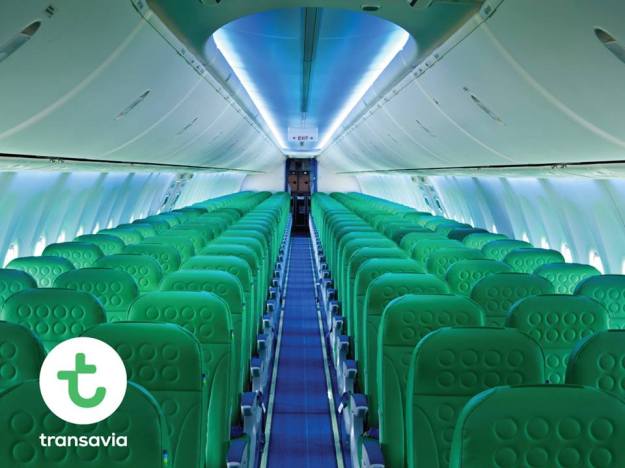