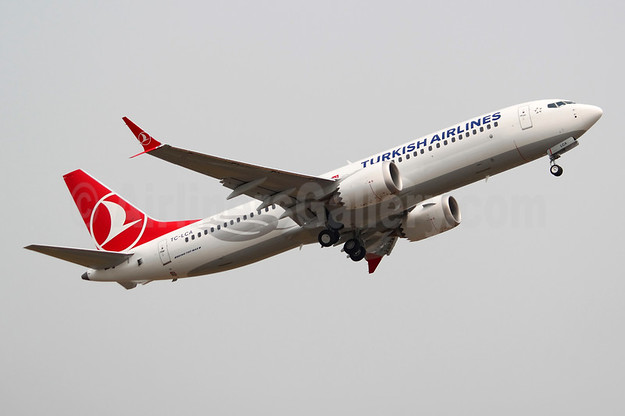 TC-LCA departed Boeing Field in Seattle (top) as flight TK6830 bound for Keflavik (Reykjavik) in Iceland and landed in Istanbul the following day.

Seattle and the Pacific Northwest has been suffering lately with poor air quality due to extensive forest fires in the area.