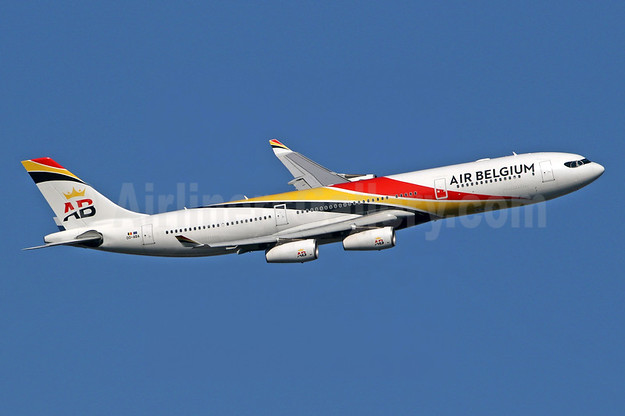 Air Belgium (2nd) has made this announcement:

Air Belgium has announced that it will soon introduce 4 cargo aircraft (no aircraft types specified) with an ambition of 6 units by the end of 2021.

The first two aircraft should be operational as of March 2021. The first aircraft will be based at Liege Airport.

At the same time, the airline will of course continue its passenger flights to the French West Indies.

“In such an uncertain period, this is good news for the airline. We are delighted to be able to begin this diversification into the commercial and cargo sector, which my team and I know well. This will complement our existing passenger business which has been severely impacted by the current travel restrictions. This demonstrates once again the resilience and flexibility of our airline’s development potential. As well as the ever-growing attractiveness of Liege Airport.” – CEO of Air Belgium, Niky Terzakis.

In other news, Air Belgium has announced a delay in its new route to Mauritius, which was due to start in mid-December 2020, will not start until March 30, 2021.