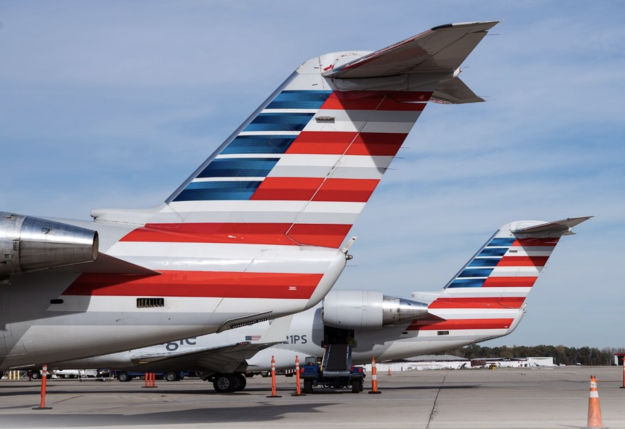 PSA Airlines (American Eagle) (subsidiary of American Airlines) has been “temporarily grounded” by the Federal Aviation Administration for an inspection issue on nearly all of its planes according to CNN.

Over 230 flights has already been cancelled so far.

According to CNN, “American Airlines said that most of PSA’s 130 aircraft had been pulled from service “out of an abundance of caution” to perform a “necessary, standard inspection” of the nose landing-gear doors.”

Most of our aircraft have temporarily been removed from service to complete a standard inspection. We’re working to resolve the issue and sincerely apologize to our customers for the inconvenience.