Capturing the journey: A photographer’s guide to making great photos from your airplane seat 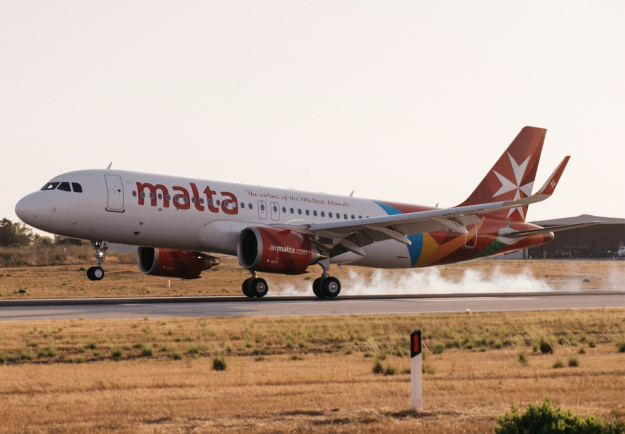 The aircraft, which has been registered on the Maltese aircraft register as 9H-NEB, was flown directly from the Airbus’ Hamburg facility (above) and greeted by staff members upon arrival. It entered into service on August 1 with a morning flight to Milan Malpensa.

The aircraft has been configured according to Air Malta’s requirements. The cabin interior offers 18-inch-wide seats where passengers can enjoy more personal space, comfort and leg room.

Apart from enhanced specifications including a more modern look and feel of the cabin, led lightning and larger luggage storage, the aircraft offers reduced operational costs for Air Malta especially with its improved fuel efficiency of around 20%. Due to its lower fuel burn rate, the aircraft is capable of longer-range flights of about 10-15%. The aircraft is equipped with CFM International LEAP-1A engines.

A third brand new Airbus A320neo is expected to join the airline’s fleet in the coming weeks.

Last year Air Malta embarked on a 5-year fleet renewal project that will see the replacement of all aircraft with neo models.