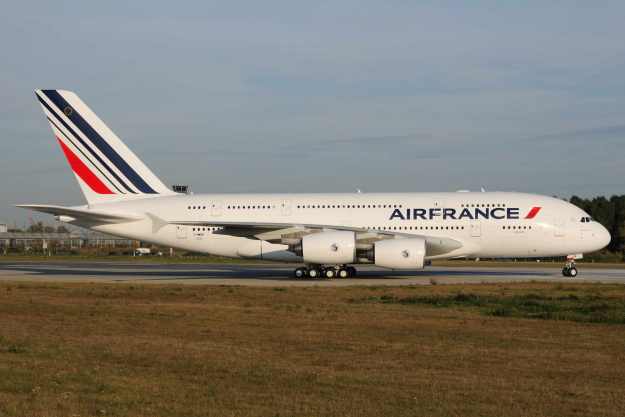 The Air France-KLM Board of Directors has approved several strategic decisions concerning the development of the Air France fleet, following a meeting on July 30, 2019.

These decisions reflect the Group’s focus on simplification. Making the fleet more competitive, by continuing its transformation with more modern, high-performance aircrafts with a significantly reduced environmental footprint is key to achieving leading industry margins.

Air France has committed to a firm order of the 60 Airbus A220-300 aircraft, with an additional 30 purchase options and 30 acquisition rights. The first aircraft should be delivered in September 2021. They will join Air France’s short- and medium-haul fleet.

This aircraft will enable Air France to reduce its environmental footprint. The A220-300 generates 20% less CO2 emissions than the comparable aircraft in its class and is twice as quiet.

With a capacity of 150 seats and an operating range of 2,300 nautical miles, the A220-300 is perfectly suited to replace the A318 and A319 on the Air France short- and medium-haul network. This aircraft will allow the company to increase its competitiveness by reducing its cost per seat by more than 10% compared to the aircraft it will replace.

Finally, its entry into the Air France fleet will contribute to the continuous improvement of the customer experience, thanks to seats offering more space, larger cabin baggage storage compartments, wide aisles and WiFi on board.

Retirement of the A380s from the Air France fleet by 2022

The Air France-KLM Board of Directors today approved the retirement in principle of the remaining seven A380s from the Air France fleet by 2022, the phase out of three additional aircraft having been decided previously. Five of these aircraft are owned by the company, while two are leased.

The current competitive environment limits the markets in which the A380 can profitably operate. With four engines, the A380 consumes 20-25% more fuel per seat than new generation long-haul aircraft, and therefore emits more CO2. Increasing aircraft maintenance costs, as well as necessary cabin refurbishments to meet customer expectations reduce the economic attractiveness of Air France’s A380s even further. Keeping this aircraft in the fleet would involve significant costs, while the aircraft program was suspended by Airbus earlier in 2019.

The Air France KLM Group is studying possible replacement options for these aircrafts with a new generation aircraft currently on the market.

“These decisions support the Air France-KLM Group’s fleet competitiveness strategy,” said Benjamin Smith, CEO of the Air France-KLM Group. “They follow the recent orders for A350s and Boeing 787s that Air France and KLM have placed. We are very pleased to work with Airbus to add the A220-300 to our fleet, an aircraft that demonstrates optimum environmental, operational, and economic efficiency. The selection of the Airbus A220-300 supports our goal of a more sustainable operation, by significantly reducing CO2 and noise emissions. This aircraft will also provide our customers with additional comfort on the short- and medium-haul network and will provide our pilots with a connected cockpit with access to the latest navigation technology. This is a very important next step in Air France’s transformation, and this evolution in Air France’s fleet underlines the Group’s determination to attain European airline leadership.”

Air France-KLM operates a fleet of 541 aircrafts between its three main brands, Air France, KLM, and Transavia, to 318 destinations globally.  In 2018, AFKL flew over 100 million customers. 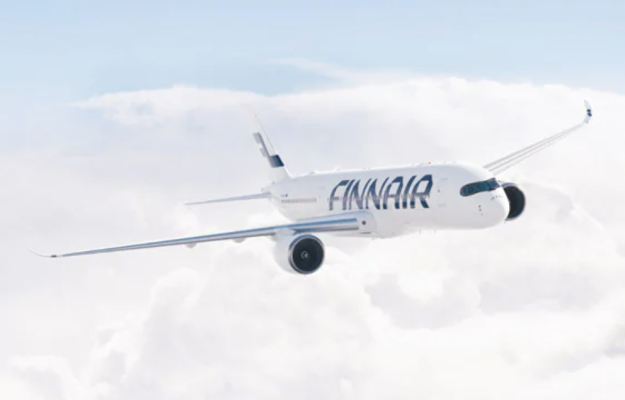