Ryanair’s December traffic was down 83% to only 1.9 million passengers 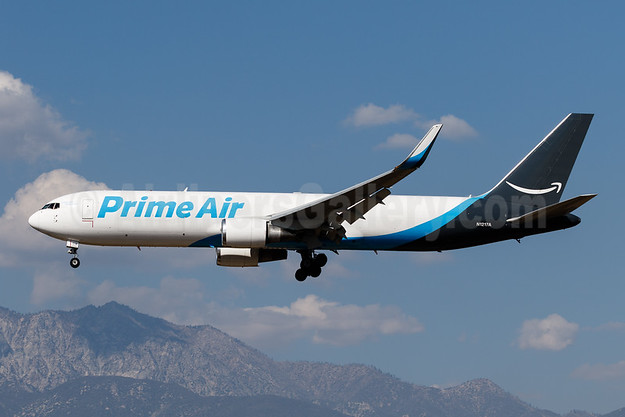 Amazon has announced its first-ever purchase of eleven Boeing 767-300 aircraft, expanding its fleet to continue to serve customers. The purchases include seven aircraft from Delta and four aircraft from WestJet, which will join the network by 2022. Amazon Air’s fleet expansion comes at a time when customers are relying on fast, free shipping more than ever.

Amazon Air plays a central role in delivering for customers by transporting items across longer distances in shorter timeframes. The four aircraft purchased from WestJet in March are currently undergoing passenger to cargo conversion and will join Amazon Air’s network in 2021, and the seven aircraft from Delta will enter Amazon’s air cargo network in 2022. These fleet additions will ensure added capacity in Amazon Air’s network for years to come. The company will continue to rely on third-party carriers to operate these new aircraft.

Amazon Air continues to expand globally to meet the needs of its growing customer base, while investing in jobs and sustainable solutions to power its network.