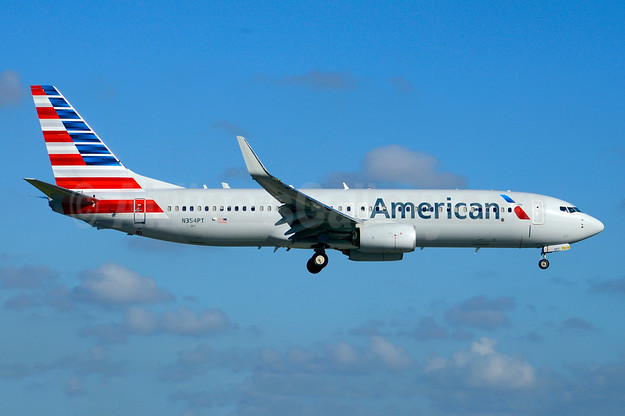 American Airlines Group Inc. today announced additional adjustments to its schedule in response to decreased travel demand due to coronavirus (COVID-19). The company plans to:

Widebody aircraft will be redeployed on key domestic routes in American’s network. American will also introduce new seasonal service between ORD and Honolulu (HNL) this summer on a Boeing 787-9.

These capacity reductions assume no slot waivers are in place. At airports where demand exceeds airfield and/or terminal capacity, access is governed by slots that grant airlines permission to take off and land at specific times. Given the drop-off in demand related to COVID-19, American has requested temporary relief from this usage requirement – otherwise known as requesting a slot waiver – to better align capacity with demand without the risk of losing valuable takeoff and landing slots for the future. American will continue to review its network and make adjustments as needed if waivers are granted.

Full details on these schedule adjustments can be found below.

For April, American will reduce domestic capacity by 7.5% to match demand. The airline will decrease frequencies in markets with robust schedule patterns and will cancel routes where customers can be easily reaccommodated.

American will continue to take care of customers as this situation develops. The airline recently announced that change fees will be waived for customers who purchased tickets prior to March 1 for travel through April 30. Additionally, American’s Reservations team will contact affected customers directly by email or telephone. Customers who booked through a travel agent will be contacted by their agency directly. If a flight is canceled and a customer chooses not to be rebooked, they may request a full refund by visiting aa.com/refunds.