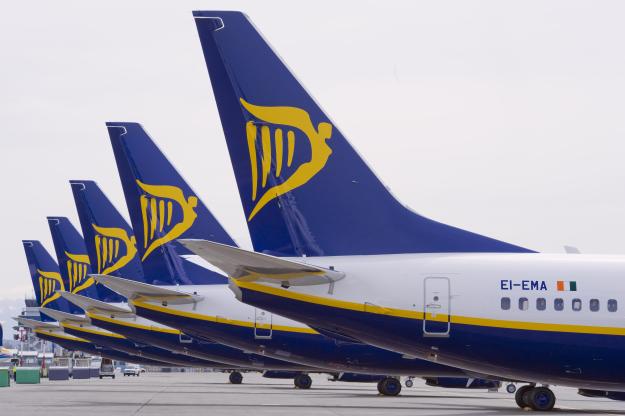 Ryanair has announced further cuts to its flight schedules to/from Italy, and within Italy, in response to the Italian Government weekend “lock down” of travel to/from the Orange Zone in Northern Italy, in addition to a number of other EU countries (Slovakia, Czech Republic, Hungary, Malta, Romania) restricting flights to/from Northern Italy with immediate effect.

These further schedules cuts can be summarized as follows:

Ryanair continues to comply fully with WHO and national Government guidance and travel bans. The situation is changing on a daily basis, and all passengers on flights affected by travel bans or cancellations, are receiving emails and are being offered flight transfers, full refunds or travel credits.