“Orchid”, the twelfth Boeing 787-9 Dreamliner for KLM arrives at Amsterdam 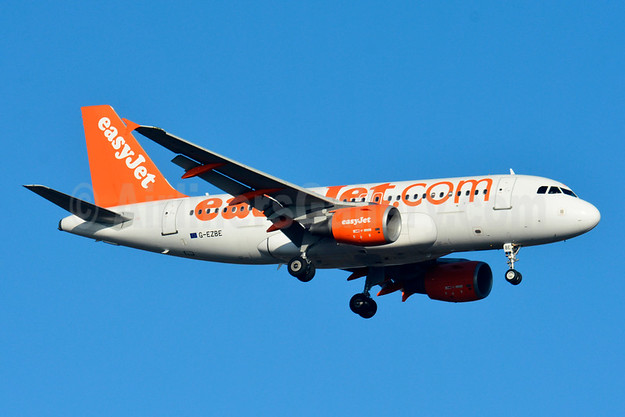 easyJet launched its first flight between Jersey and London Luton in March 2008.

The airline has carried over two million customers to and from Jersey in the last decade and over 600,000 in the last 12 months alone. easyJet’s capacity at Jersey is expected to grow around 9% this summer.

easyJet is also celebrating the first flight between Edinburgh and Jersey this weekend.

easyJet, Europe’s leading airline, is celebrating ten years of flying to and from Jersey, serving customers in Jersey with direct connections to key UK cities and providing customers all around the UK with the opportunity to experience the variety that the island of Jersey has to offer.

easyJet launched the very first flight to Jersey on March 20, 2008 from London Luton and since then the airline’s services to and from the island have continued to grow. Just 10 days after the Luton inauguration the airline launched direct flights from Liverpool and over the last decade has expanded its network offering, adding services between Glasgow (2011), London Southend (2012), Newcastle (2013) and London Gatwick and Belfast in 2014.

In January 2018 the airline put seats on sale on between Jersey and Edinburgh for the very first time, with the inaugural flight due to depart from Edinburgh this Saturday, March 31. The route will operate twice a week on Tuesdays and Saturdays throughout the summer season, with fares starting from £30.74.*

easyJet operates eight routes and over 132 flights a week during peak summer, flying over 600,000 passengers to and from Jersey across its UK network each year.