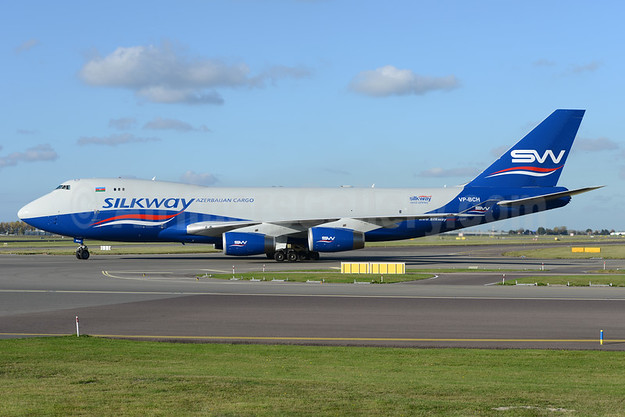 After a break of nearly two years, Silk Way West Airlines has again introduced scheduled service into Budapest. The Hungarian capital has once more become part of Silk Way West Airlines’ global cargo network. The first flight landed at Liszt Ferenc International Airport in the morning of March 18, 2018. From there on, the airline is connecting Budapest and the cargo hub in Baku twice a week on Thursday and Sunday. The flights will be executed with Boeing 747 full freighters of which Silk Way expects to add two more to its existing fleet of more than ten 747 freighters in due course. Having already included Vienna and Kiev into its network portfolio, the re-launch of the Budapest connection will be part of the European expansion with more destinations to follow during the course of this year.