Fly Jamaica lays off all of its employees 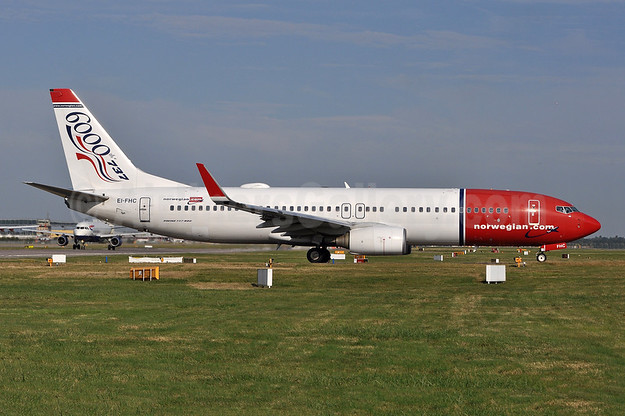 Norwegian has made this announcement:

Norwegian has announced it will commence its first-ever route between Europe and Canada this weekend.

Norwegian’s new route is the airline’s first-ever transatlantic service to Canada and the only direct flights between Ireland and Hamilton in Ontario. This summer, Hamilton will join Norwegian’s existing services to New York and Providence.

Norwegian will operate flights to Hamilton on Monday, Wednesday, Friday and Sunday using a Boeing 737-800 aircraft.