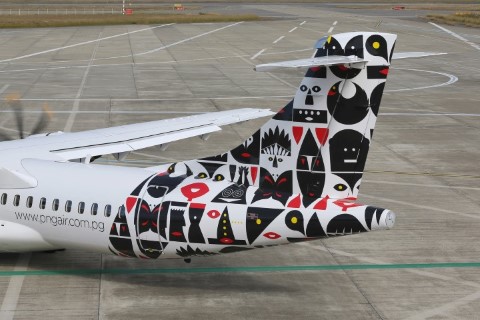 ATR has announced an order of three ATR 42-600S aircraft from PNG Air. 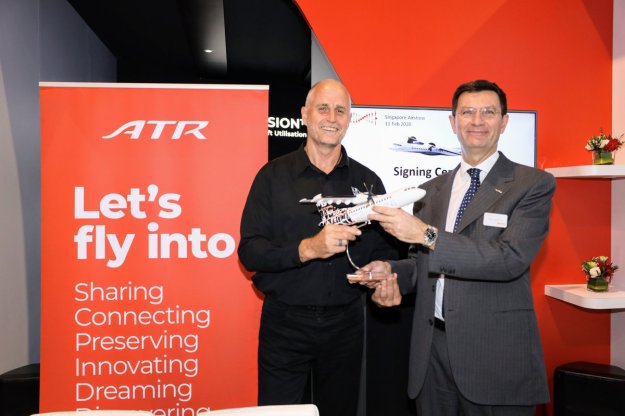 The deal also means that PNG Air will be a launch customer for the STOL version. The ATR 42-600S will be capable of taking-off from and landing on runways that are as short as 800m in length, with 40 passengers on board in standard flight conditions. 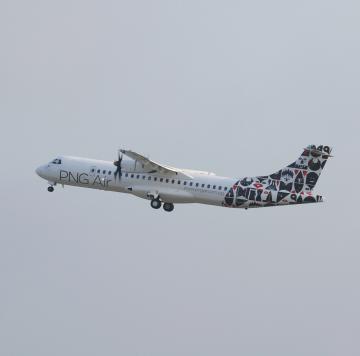 Currently operating seven ATR 72-600 aircraft (above), the airline has captured over 40% of domestic market share since introducing its ATR -600 fleet in 2015. 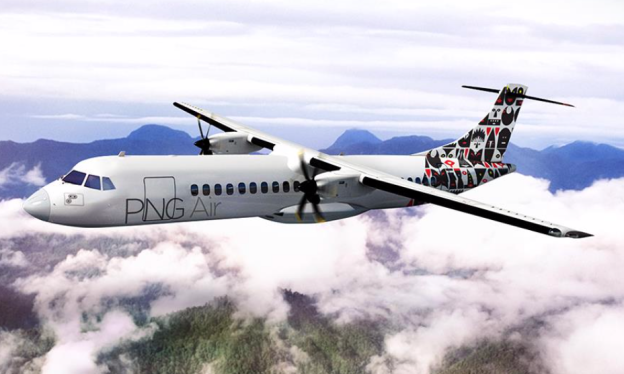 These three new STOL aircraft will replace PNG Air’s current fleet of ageing STOL turboprops. With many current generation 30-seat STOL aircraft coming to the end of their lifecycles, airlines worldwide must replace these aircraft or the communities that they serve risk losing vital connectivity.

With this new version, ATR forecasts to expand the addressable market by 25%, targeting new routes and the 30-seater STOL segment. There is a strong interest from airlines for a new 50-seater product capable of operating in more constrained conditions. Close to 500 airports have a runway comprised between 800-1,000m and could welcome the ATR 42-600S. Nearly a third of these runways are in Asia Pacific. 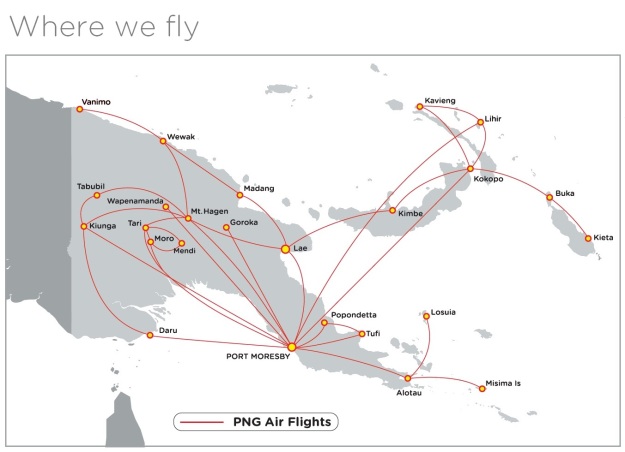