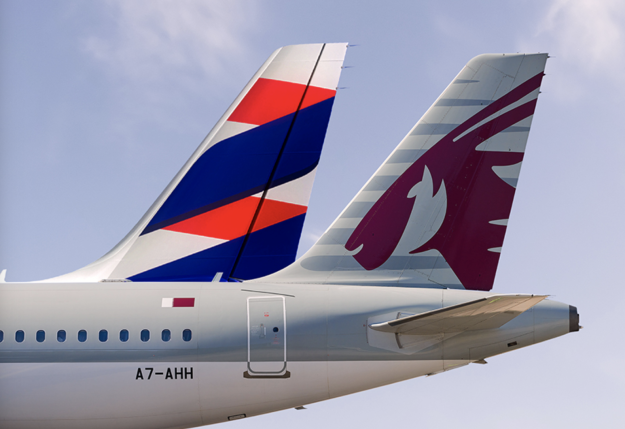 Qatar Airways has announced it has increased São Paulo services to 10 weekly flights and expanded codeshare cooperation with LATAM Airlines Brazil optimizing connectivity for both airline’s passengers to and from destinations in Asia, the Middle East and South America. The new codeshare agreement will further strengthen the two airlines’ strategic partnership, first initiated in 2016 and recently expanded in June 2019.