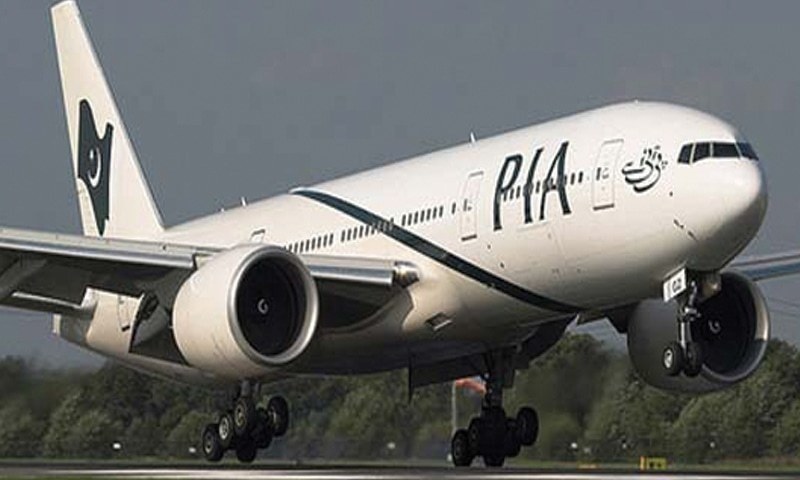 ISLAMABAD: The Voluntary Separation Scheme (VSS) availed by 2,000 employees of Pakistan International Airlines will cost around Rs5 billion to the federal government.

However, the PIA spokesperson claims the VSS will save Rs 2.5 billion annually, as the national flag carrier is paying this amount to the retiring 2,000 employees in terms of salaries and other perks and privileges.

Adviser to the Prime Minister on Institutional Reforms and Austerity Dr Ishrat Hussain told The News that PIA’s Board had sent a strategic business plan to the federal government. As per the business plan, the PIA board had recommended the national airline to reduce the workforce up to 7,500 employees.

“The ECC has already approved the Voluntary Separation Scheme (VSS). After the federal government’s approval, the VSS was offered to the employees. The board has presented a comprehensive restructuring plan for PIA according to which the national flag carrier has to reduce the number of employees up to 258 per aircraft. Also the board has presented plans for exiting from the routes in loss,” Dr Ishrat said.

PIA Spokesperson Abdullah Hafeez told this scribe the aircraft to employees’ ratio of the national airline is far higher than any other airline. Currently, PIA has around 500 employees per aircraft. The VSS will help PIA save a large amount of money annually because the airline is paying a huge amount in terms of salaries and other perks and privileges to these employees.

Many top airlines in the world outsource certain services, including passenger or cargo reservations systems, gate operations, ground handling and catering, etc. But for PIA all these services were carried out through in-source. However, with the rising debts and liabilities of the national flag carrier, the board has chalked out a comprehensive business plan to take the airlines out of this quagmire, the spokesperson said.

“Currently, PIA is under almost Rs480 billion debt and liabilities and this amount is increasing with every passing day. Keeping this humongous liabilities amount in view the board has presented two options in its business plan to the federal government.

According to this plan, the board has proposed that the PIA management will ensure the operational profitability of the national airline.

Whereas, the second part of the proposed plan is that the federal government should pay off the legacy loan or help in restructuring the balance-sheet because all the debts and liabilities are under a sovereign guarantee. The volume of the national flag carrier’s debt is so high that PIA itself cannot pay off the loan even if it starts earning profit from its operations”, the spokesperson said.

“The average revenue of PIA is around Rs150 billion out of which an amount of Rs6 billion is its operational profit.

Even if PIA starts paying its loan from its operational profits, it will take another 100 years to pay off its liabilities. This is why the board has proposed the federal government to play its role in paying off the national airlines debts”, said Mr Hafeez.

According to the PIA spokesperson, the business plan for the national flag carrier was chalked out by the end of 2018. The PIA management had consulted Idris Jala — the man behind Malaysian Airline transformation. He had recommended conducting route diagnostic labs and enhancing the ancillary revenues of the airline. Keeping his recommendation in view, the PIA management has enhanced the ancillary revenues whereas the routes in loss have also been identified. Due to these steps, the PIA revenue was increased and operational cost decreased in 2019, he said. “The national flag carrier has almost 14,000 employees. According to the business plan proposed by the PIA board, the number of employees was to be reduced to 7,500.

Currently 2,000 employees have applied for the VSS out of which around 1,000 employees have already been sent the letters. Similarly, almost 960 employees were dismissed on disciplinary grounds last year whereas; around 600 employees retire every year after completing their tenures. The PIA now will have around 7,500 to 8,000 regular employees and almost 2,200 daily wagers. The reduction in employment size will help reduce the operational cost of the national airlines,” commented the spokesperson.