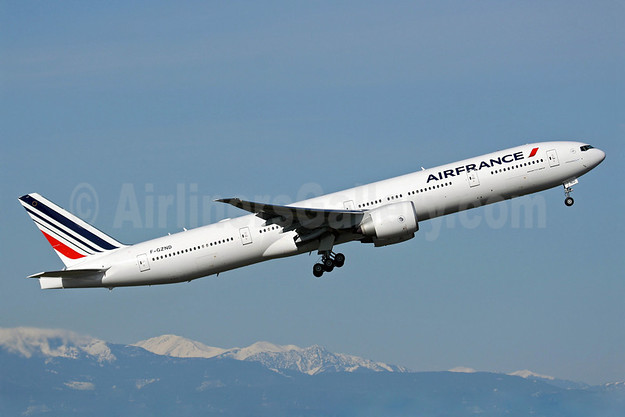 Air France-KLM CEO Jean-Marc Janaillac said on Friday he would resign after staff rejected a pay deal, plunging the airline into turmoil amid a wave of strikes at its French brand that has cost the company 300 million euros ($359 million).

In the job for less than two years, Janaillac had been battling to cut costs at the French national carrier to keep up with competition from Gulf carriers and low-cost airlines. But he ran into the same union resistance as his predecessor, raising questions over the airline’s capacity to reform.

Janaillac said he would resign in the days ahead after more than half of the staff at Air France who cast a ballot voted against the offer of a 7 percent increase over four years.

“This is an enormous mess that will only put a smile on the faces of our competitors,” Janaillac told a news conference.

He said he hoped his departure would spark “a more acute collective awareness” before leaving without taking questions.

Unions said they would stick with plans to strike on May 7 and May 8.

Air France previously issued this statement on April 26 about the pending strikes:

Three pilot unions last night announced another 4 days of strike action in early May (on May 3-4, then May 7-8), deliberately ignoring the staff consultation launched today and following the extreme positions of some of these unions’ leaders.

By making this decision to launch additional strikes, bringing the total number of days of strike action to 15, they are choosing to put the company’s economic situation even more at risk and further increase the risk of deeply damaging our customers’ trust and loyalty.

“I would once again like to apologize to all our customers affected by these strikes which are all the more incomprehensible as the staff consultation on the proposed pay agreement has been open since this morning. I have complete faith in the desire of Air France staff to put an end to this destructive situation for our airline” said Air France Chairman Jean-Marc Janaillac.