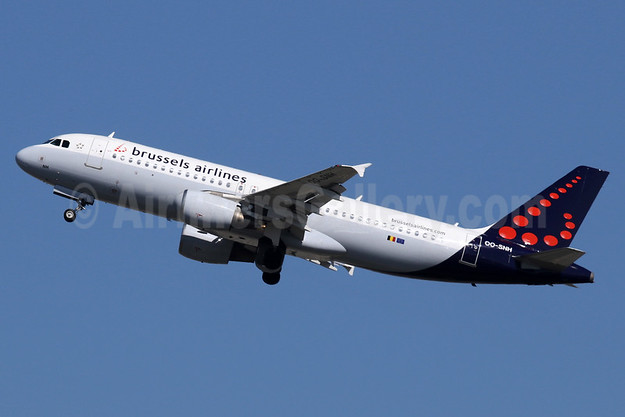 Pilots of Lufthansa subsidiary Brussels Airlines plan to go on strike from May 11 in a dispute over pay and conditions.

Pilots want a pay hike, a better work-life balance, improved career prospects and the possibility of earlier retirement and voted 80 percent in favor of a strike.

Filip Lemberechts of the ACLVB union said many of the concerns related to Brussels Airlines future as part of Lufthansa’s budget brand Eurowings.

“What will happen to Brussels Airlines for medium- and long-haul flights, what is the position of Brussels… As long as there is uncertainty, people are worried,” he said.

Lufthansa, which took control of the Belgian national flag carrier in 2016, earlier this year appointed a new chief executive officer and chief operating officer at the airline.

The German company plans to use Brussels Airlines to expand long-haul operations for its Eurowings budget brand out of Duesseldorf.