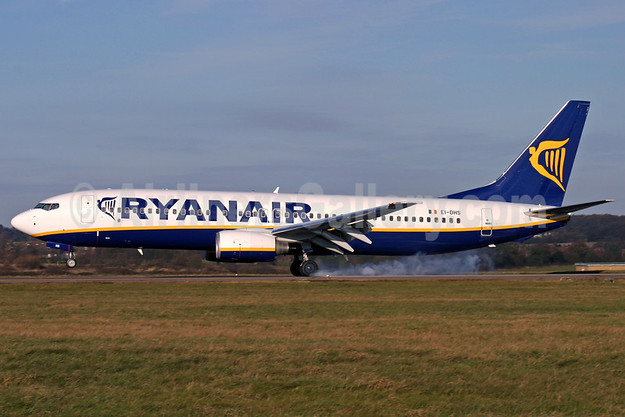 Ryanair said on Monday it had contacted the Austrian administrator of insolvent holiday airline Niki to express its interest in buying some of its assets.

Niki’s German administrator said earlier on Monday he still wanted to sell the leisure carrier to British Airways parent IAG, despite a battle between Austria and Germany over where insolvency proceedings should be handled.

Former Formula 1 world champion Niki Lauda has also re-emerged as a potential bidder for Niki ahead of a January 19 deadline for fresh offers the Austrian court has set.