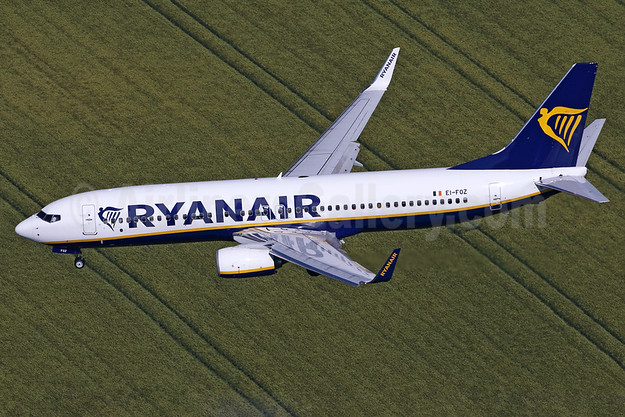 Ryanair has announced that it will open a new base at Düsseldorf Airport from June, its 11th base in Germany and 86th in Europe, with 1 based aircraft, as it launched two new summer routes to Alicante and Malaga. These new Ryanair routes are in addition to the daily service to Palma de Mallorca which was announced earlier this year and the 12 routes operated on behalf of LaudaMotion.