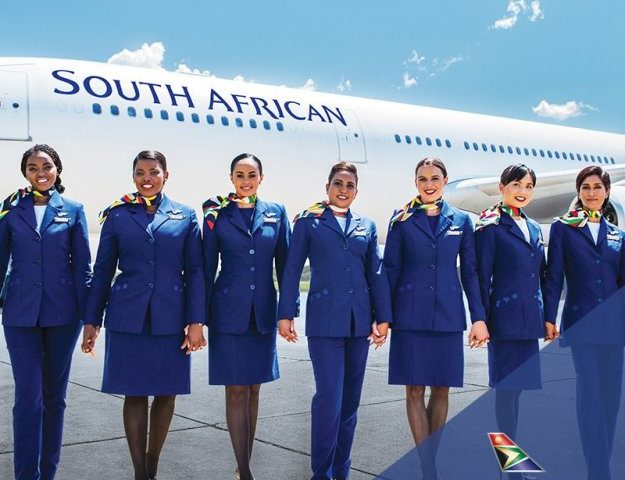 South African Airways has made this announcement:

SAA will supplement its existing long-haul fleet with new Airbus A350-900 aircraft, which are modern, twin-engine, and wide-body aircraft. These new-generation aircraft boast fuel-efficiency and other benefits and advantages. The aircraft will operate on one of SAA’s ultra-long haul routes between Johannesburg and New York’s John F Kennedy International Airport (JFK), replacing the A340-600 aircraft on this route and will still be operated on a nonstop basis.

SAA will lease the aircraft for up to three years.

The A350 configuration has 246 Economy Class seats with the first six rows offering extra legroom to provide a more comfortable experience, especially on longer flights. The Business Class cabin has lie flat beds.

SAA will take delivery of the aircraft in the second half of 2019. The aircraft will be operational in SAA’s branding as soon as SAA has met the regulatory authority requirements.