Ethiopian to fly to Moscow 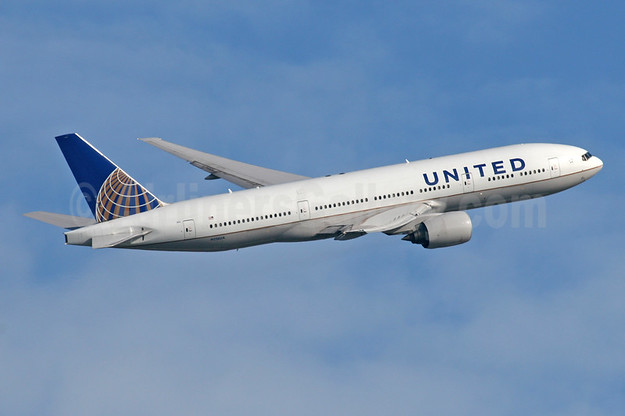 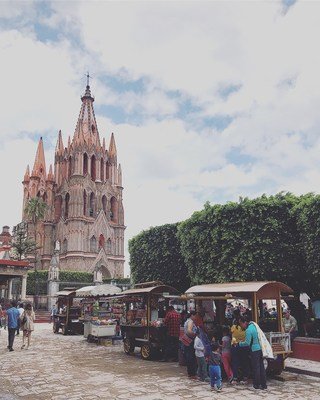 United has operated service to León for more than 25 years from its hub at Houston’s George Bush Intercontinental Airport.

O’Hare International Airport (ORD) is United’s hometown hub and the sixth busiest airport in the world. United operates more flights out of ORD than any other airlines and occupies nearly 80,000 square meters of terminal space at the airport. From Chicago, United flies to 22 destinations in Mexico, Latin America and the Caribbean. Recently, United invested in an $8.7 billion capital program that will increase gate capacity; add millions of additional square feet of terminal capacity and bring innovative technology and amenities that will bring a new level of service for passengers traveling through Chicago.

Mexico is United’s second largest market after the United States, measured in the number of flights and destinations. United has operated in Mexico for more than 50 years and employs more than 750 people. United is a leader and pioneer in opening new international routes between Mexico and the United States, which includes services to Aguascalientes, León, Puebla, Queretaro, and Tampico, among other cities. Over the last 20 years, United has grown from eight to 21 destinations in Mexico, adding services and capacity to new leisure destinations and key commercial markets.