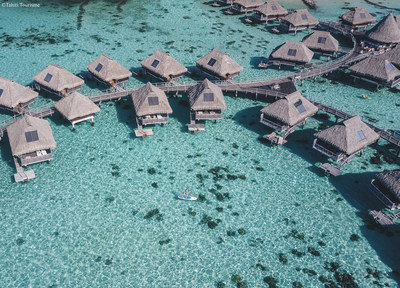 United Airlines today started the only nonstop service by a U.S. carrier to the Islands of Tahiti. The airline launched its first flight between San Francisco and Pape’ete, the capital of Tahiti. As part of its inaugural celebration, United also announced it is extending its Tahiti schedule to year-round service from San Francisco.

“We are thrilled to extend this exciting flight to a year-round schedule,” said Janet Lamkin. “For Californians and our customers connecting through San Francisco, this route offers an escape to a little corner of paradise.”

United’s newest international flight offers customers a convenient gateway to the islands of French Polynesia including Mo’orea, Bora Bora, the Marquesas and Rangiroa. Starting today, United’s service to Tahiti departs San Francisco International Airport on Tuesdays, Thursdays and Sundays. Beginning March 30, 2019, United will begin year-round service on Tuesdays, Thursdays and Saturdays. United will operate the route with Boeing 787 Dreamliner aircraft throughout the year. Tickets are available for purchase on united.com.

United and United Express operate more than 250 daily flights between San Francisco and 90 destinations throughout North America, Latin America, Asia, Europe and the Caribbean. From San Francisco, United will continue to operate nonstop seasonal summer service to Zurich in 2019 and recently announced it will be the only U.S. carrier to offer daily, year-round nonstop service to Amsterdam beginning March 30, 2019. 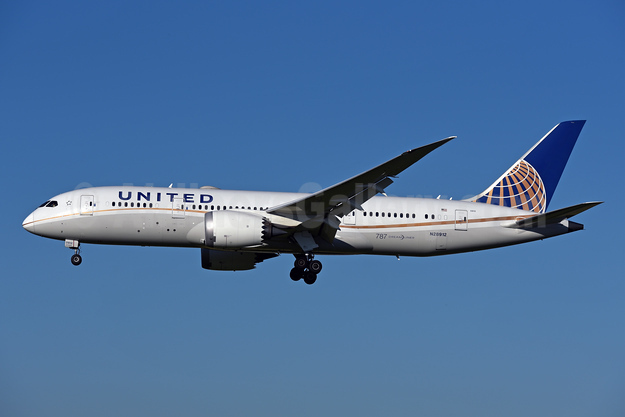