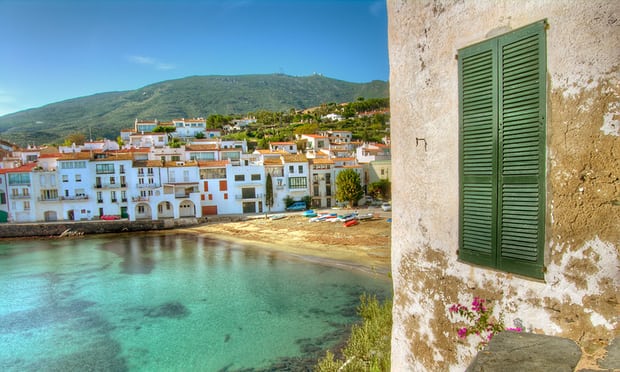 Spain is set to replace the United States as the world’s second most popular tourism destination while France has retained the top spot, the UN World Tourism Organisation has said.

It is expected that Spain will take the second position with 82 million visitors last year, UNWTO head Zurab Pololikashvili said.

Definitive figures will be published in the spring.

Pololikashvili did not give any details about the US, nor did he explain why Spain took the second spot despite a terror attack in August and an independence crisis in tourism magnet Catalonia, home to Barcelona and the Costa Brava.

John Kester, head of tourism trends at the UN agency, said “everything indicates” France would retain its top spot in 2017 – a good year for the industry as the number of global tourists leapt 7% on 2016, the biggest increase in seven years.

Europe was the star of the show as it attracted a large number of visitors, up 8% from the previous year, lured in particular by the Mediterranean’s sea and sun.

This contrasts with 2016 figures that saw security fears hit visitor arrivals in Europe.

“We do see that demand for European destinations has been very strong,” said Kester. “We also see important recovery in France,” he added, without giving further details about a country that was hard hit by extremist attacks.

Spain also suffered a deadly jihadist attack in August in Catalonia, the same region whose leaders tried unsuccessfully to break away from Spain, triggering a major crisis that shook Europe.

And while the political crisis sparked a drop in visitor numbers to the north-eastern region as massive demonstrations were staged following the independence bid, it does not appear to have dented overall tourist figures for Spain in 2017.

International tourism to the US shrank during the first five months of Donald Trump’s presidency, according to the US International Trade Administration.

Arrivals fell 5% in the first quarter and 3% in the second quarter, official figures show.

The Spanish prime minister, Mariano Rajoy, had already announced last week that tourism numbers had soared, saying earnings in a sector that accounts for 11% of Spain’s gross domestic product rose 12% to €87bn in 2017.