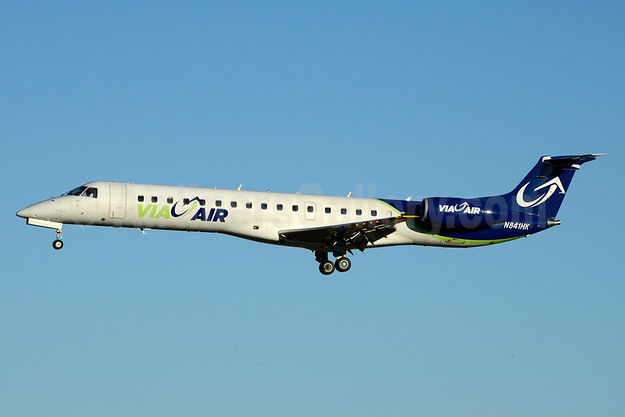 The carrier will also launch service from Sanford to Mobile and Montgomery on May 14.

Service between the two cities begins May 24, 2018, operating through September 3, 2018. Flights will be available Thursday, Saturday and Sunday each week with occasional (additional) service on Friday.

The airline will also add service from Austin to Oklahoma City on April 22, Little Rock on April 29 and Tulsa on May 6 per Airline Route.

All flights will be operated with Embraer ERJ 145 regional jets.